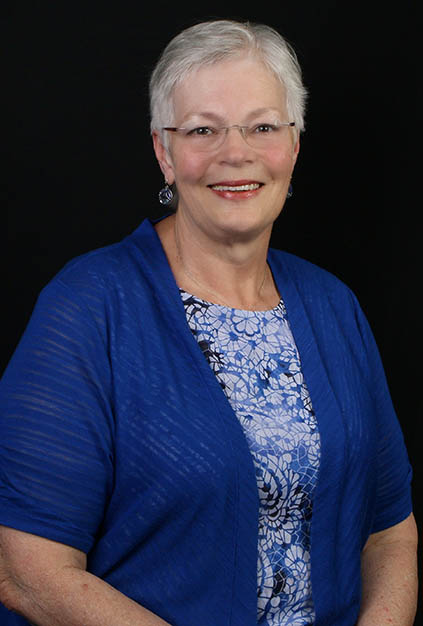 Val was born and raised in the San Diego, California area, where she spent a great deal of time at the beach surfing, snorkeling, and trying to avoid jellyfish. She and her husband Stan (a native of Butte, MT) were married in 1975, and shortly after he brought her home to Montana.

Val attended San Diego State University and Fort Hays State University, graduating with a degree in Sociology. She attended Course of Study at Claremont School of Theology. A life-long United Methodist, Val has been very active in the Methodist Church for 60-some years, with a passion for choral singing, Bible study, and spiritual development, growth, and practices. She has taught both children’s and adult Sunday School, served on pretty much every kind of church committee, volunteered as a church camp counselor, and participated in numerous small groups. Finally bowing to God’s call to ministry, Val has pastored various congregations in Montana (with a short detour to an appointment in Colorado) since 2000, and is delighted to have been serving the good people of Clancy, Jefferson City, Montana City and surrounding area for the last 8 years. Two years ago she also began serving as pastor to the Boulder United Methodist Church.

Val and Stan have five children (two sons and three daughters), ten grandchildren, and two large dogs. She and Stan love to travel and explore new places together, especially if there is a stop for baseball somewhere along the way. She also enjoys reading, movies (all things fantasy and science fiction – but not horror!), singing (currently with the Helena Symphony Chorale), television crime dramas, counted cross stitch, and makes valiant attempts at gardening. She loves the outdoors and enjoys the beauty of the people, four distinct seasons, and surroundings of Montana and the West. 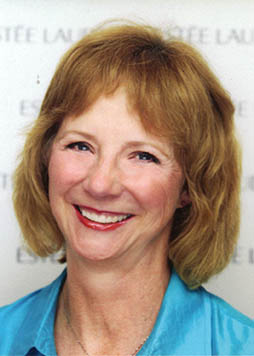 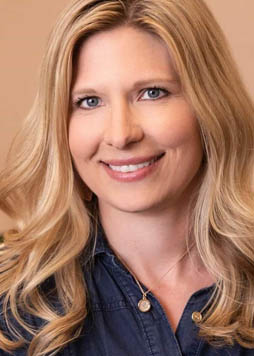